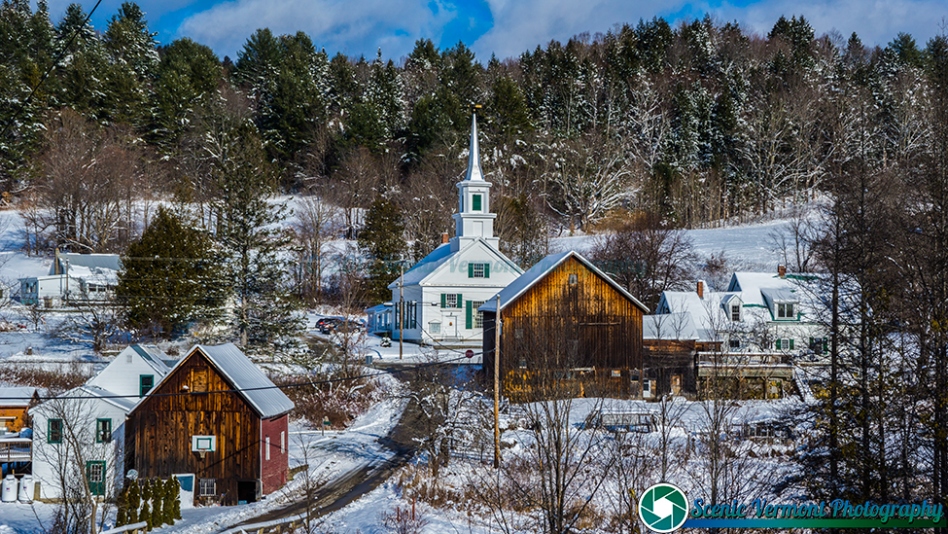 Sadly, not this winter…. Atleast not yet. 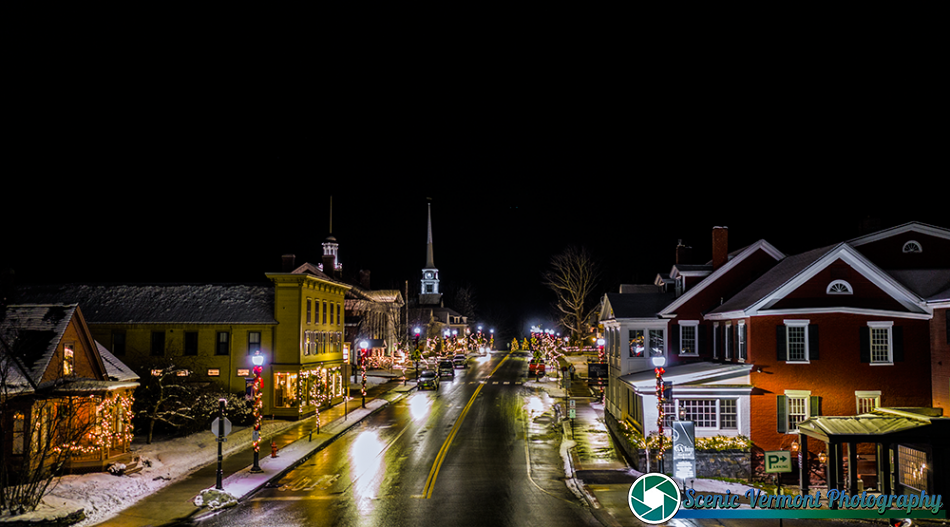 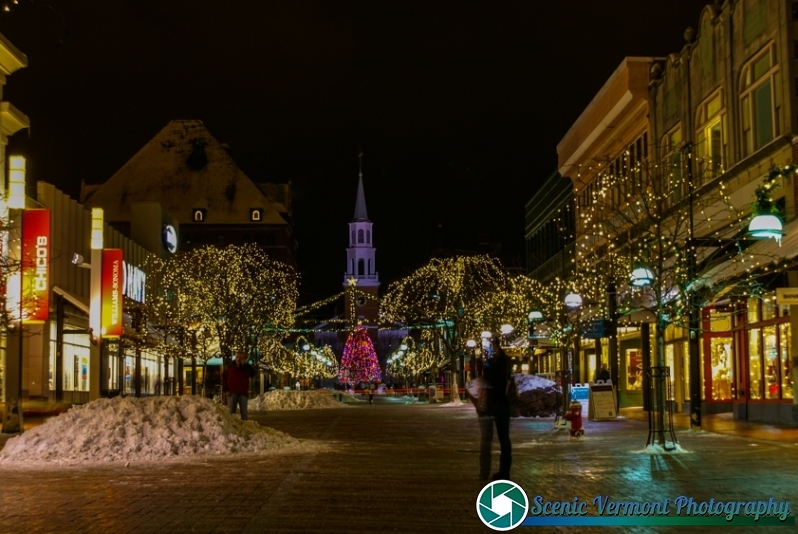 This picture is from the archives!. 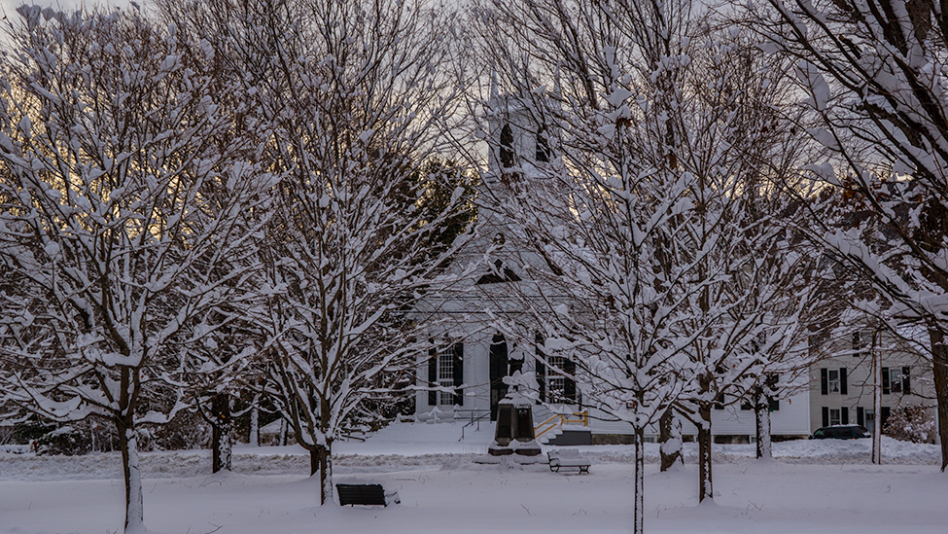 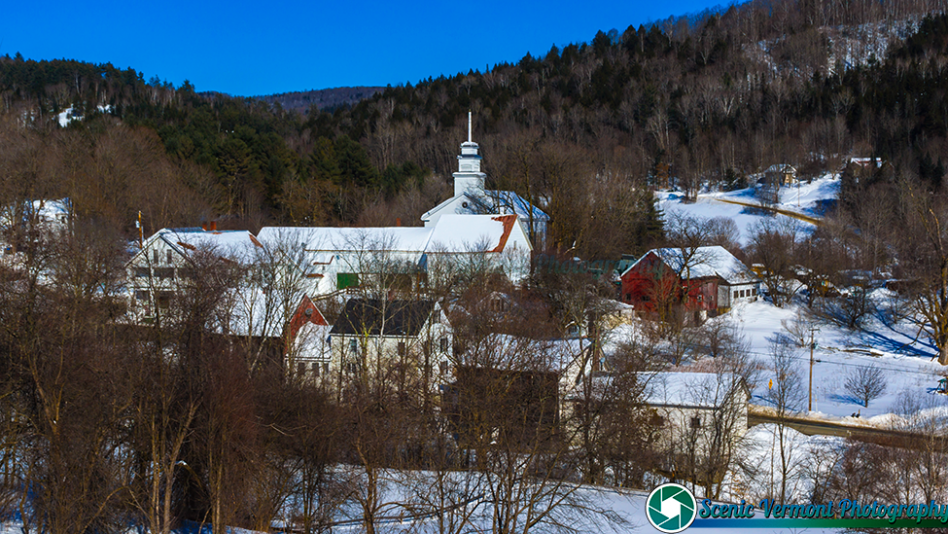 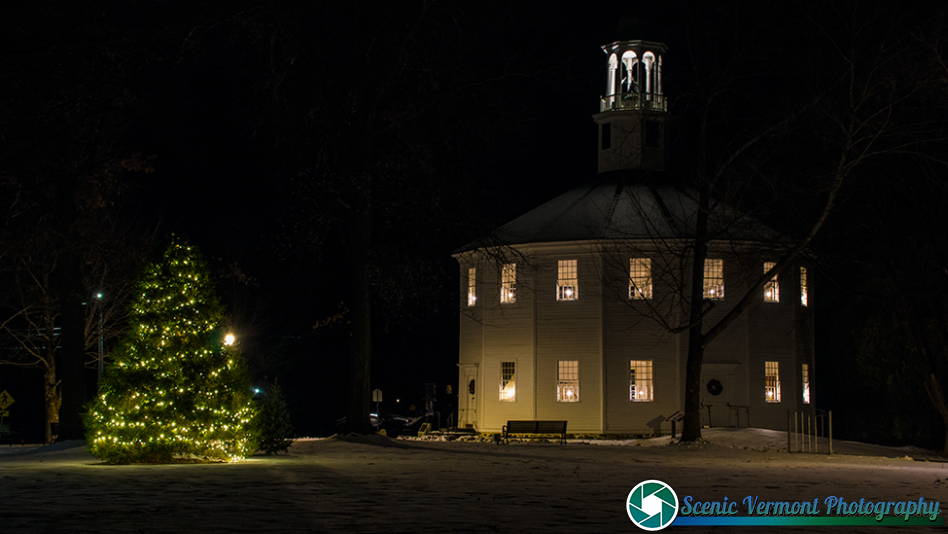 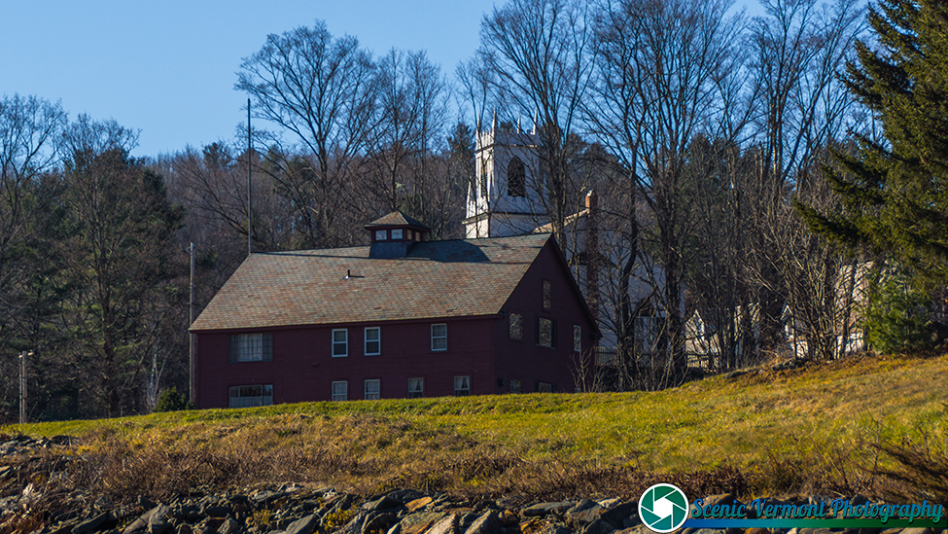 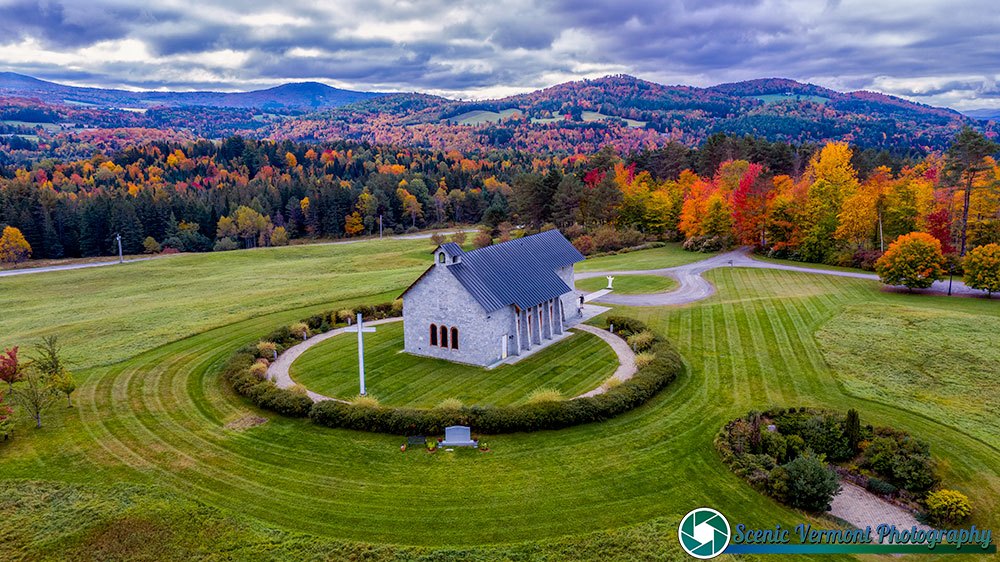 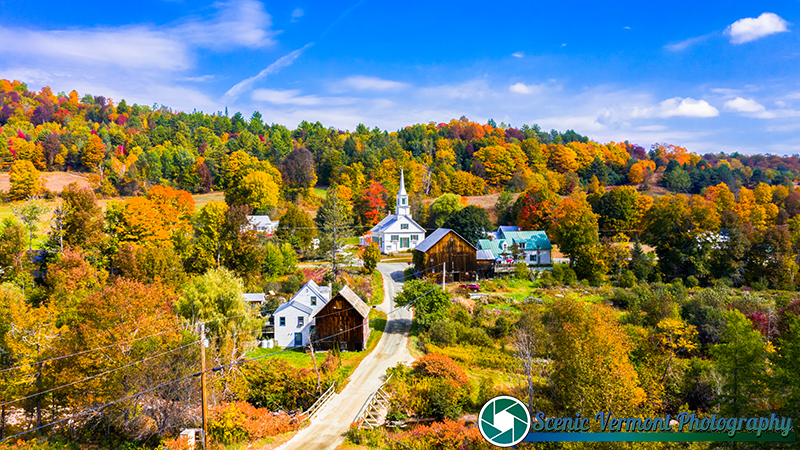 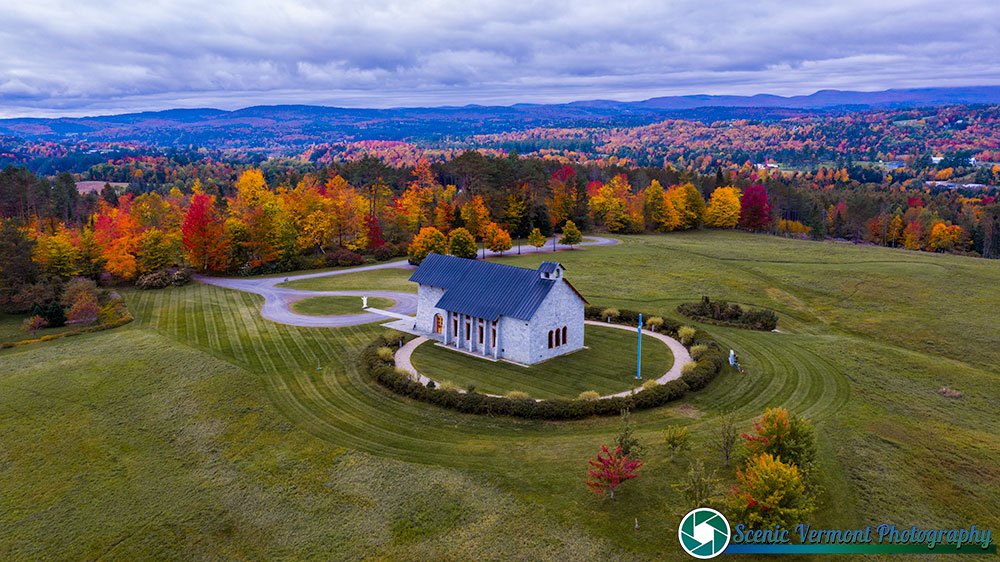 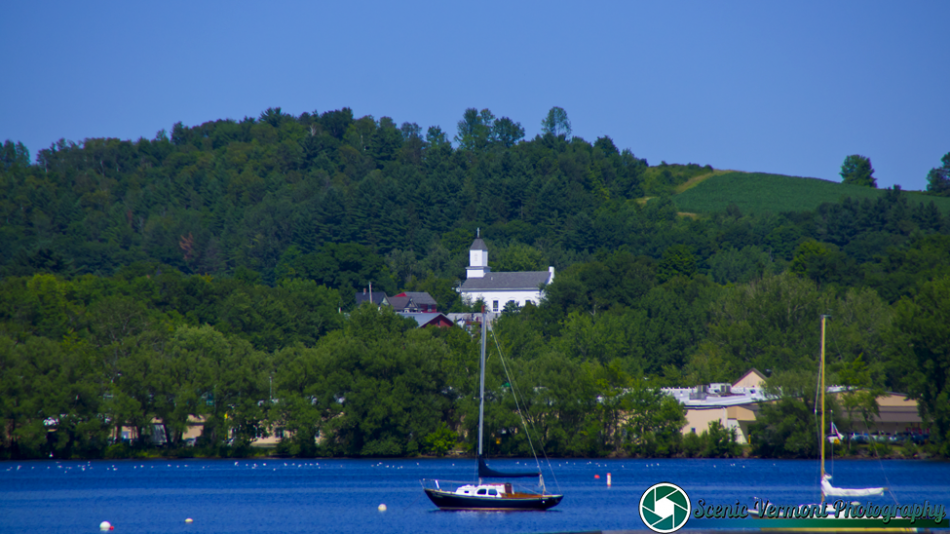 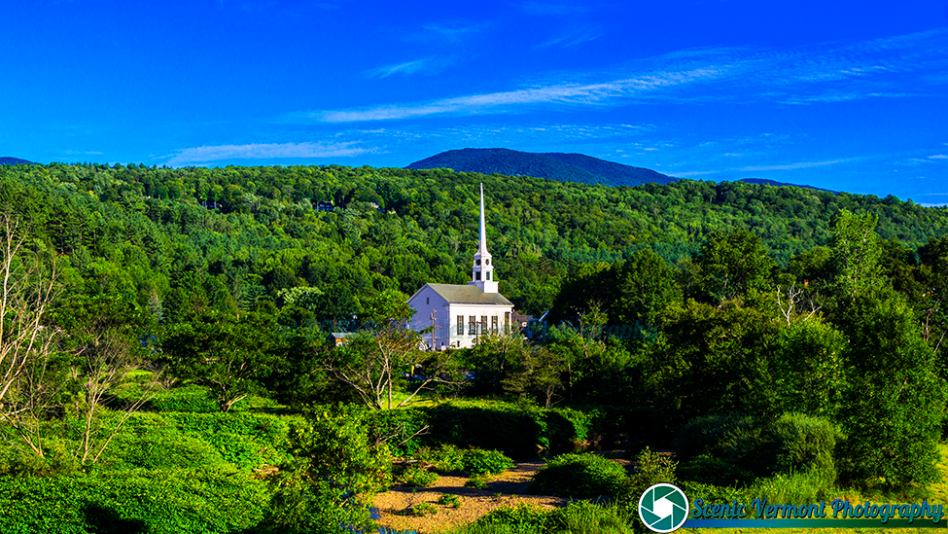 Taken a couple of weeks ago. 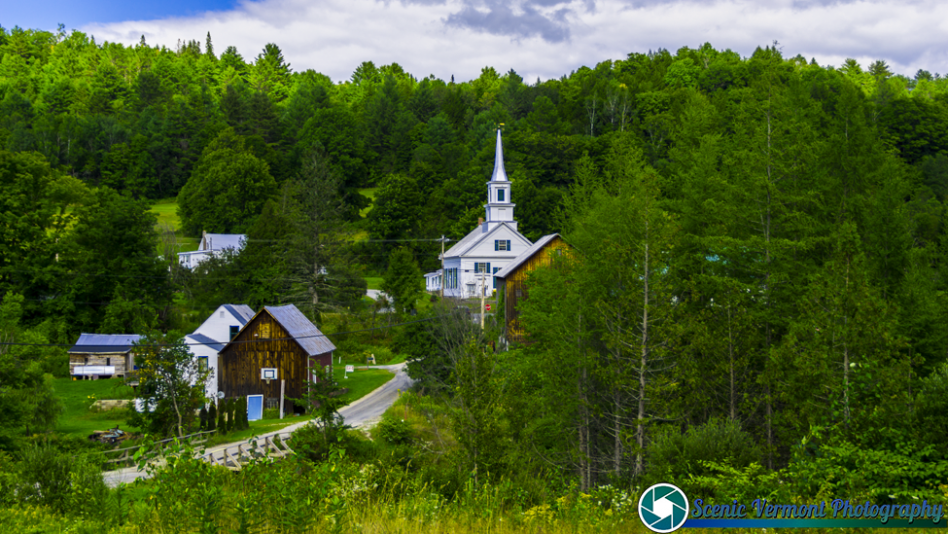 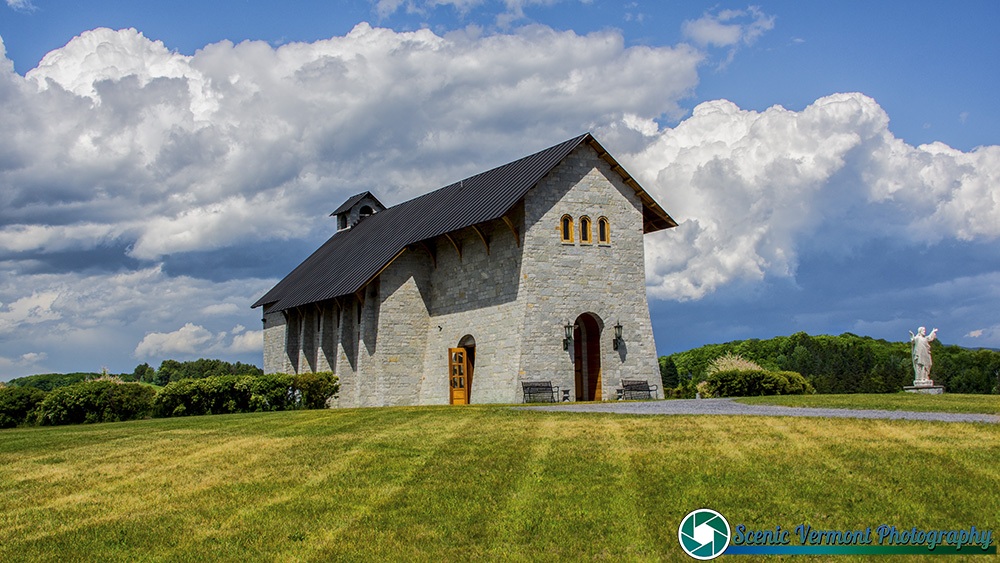 The Chapel of the Holy Family, located in Lyndonville, Vermont, is a place of renewal, rest, and refuge. Set upon a knoll at the edge of a beautiful wooded area, this chapel offers those seeking peace and spiritual growth a sanctuary of grace and beauty. With sweeping views of the countryside in every direction, one has the sense they have entered upon the edges of heaven! 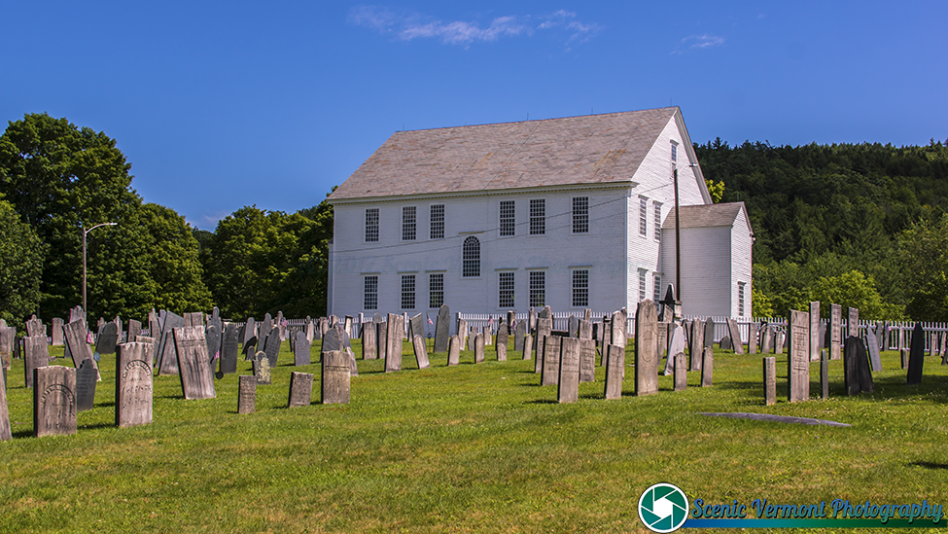 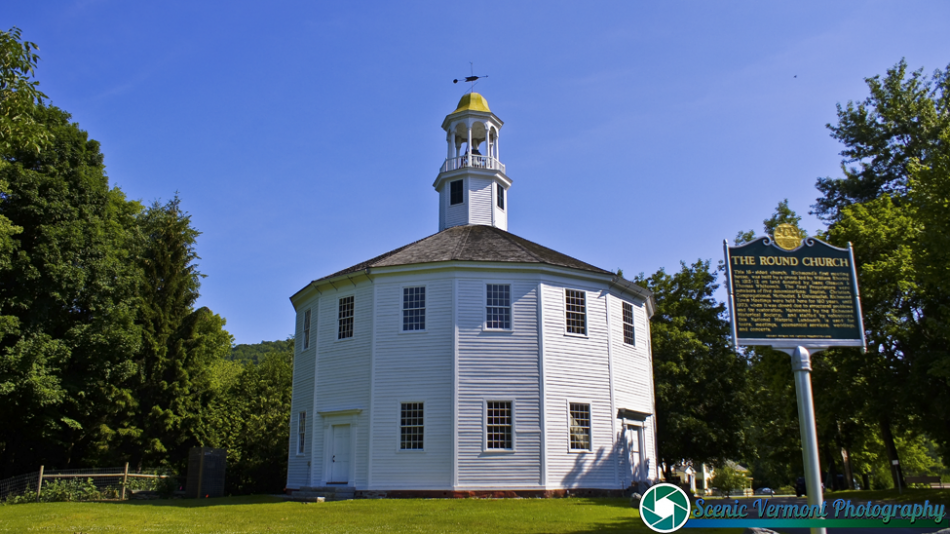 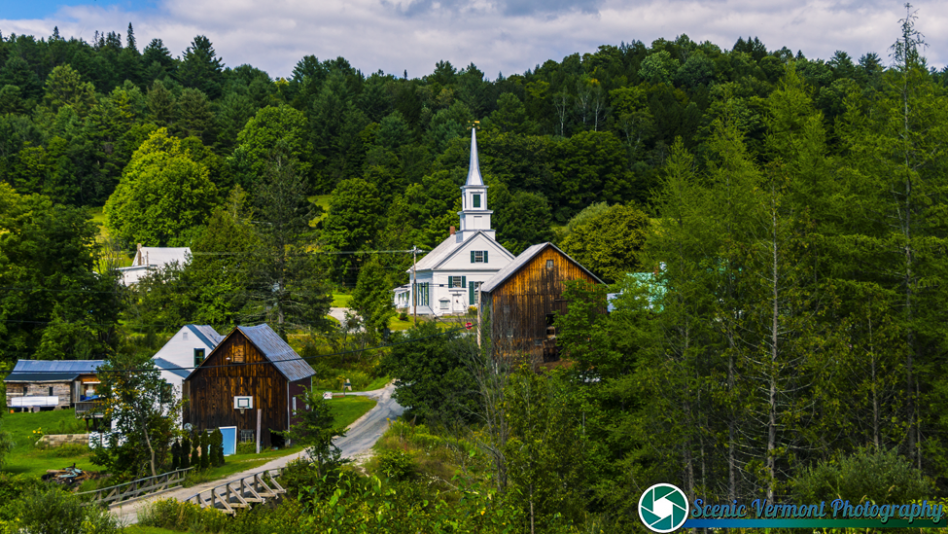 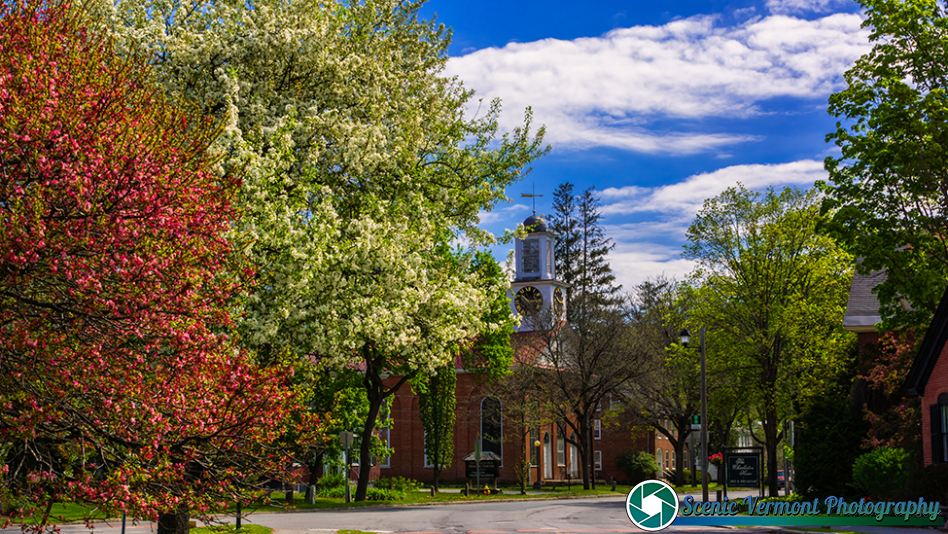 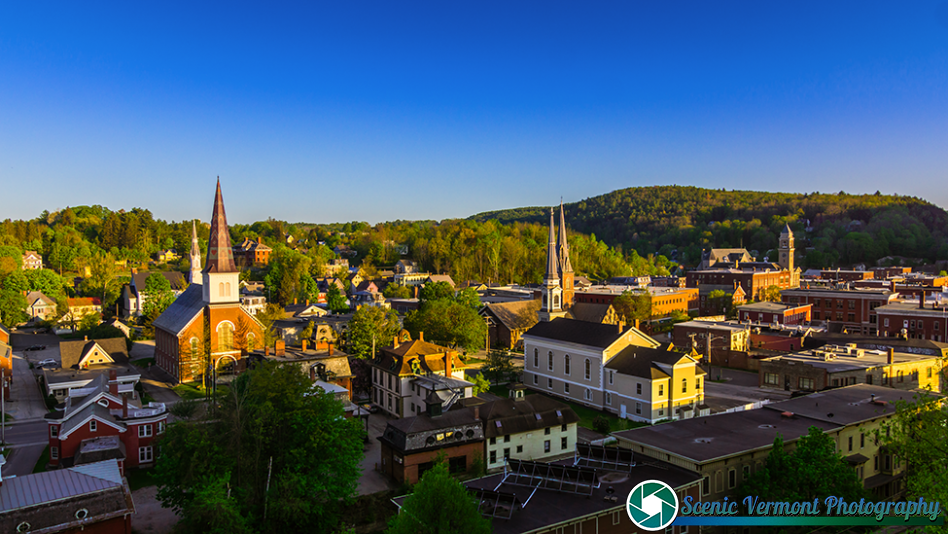 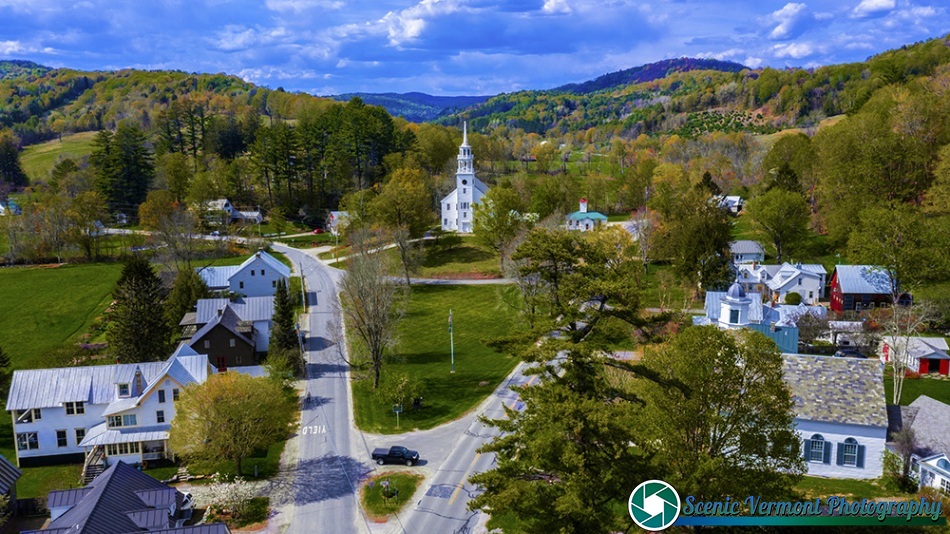 The town of Strafford was created on August 12, 1761 by way of a royal charter which King George III of Great Britain issued to Governor Benning Wentworth of New Hampshire. The town was named after the Earl of Strafford.[3] Its town house is one of the most famous in Vermont, sitting atop a hill in the historic town square.

The Strafford Village Historic District encompasses the historic village center of Strafford, Vermont, United States. Founded in 1768, the village center was developed in the 1790s, and saw most of its growth before 1840, resulting in a fine assortment of predominantly Greek Revival buildings. Notable exceptions include the 1799 meetinghouse, and the Justin Smith Morrill Homestead, a fine example of Gothic Revival architecture built by native son Justin Smith Morrill. The district, centered on the town green at the junction of Morrill Highway and Brook Road, was listed on the National Register of Historic Places in 1974.